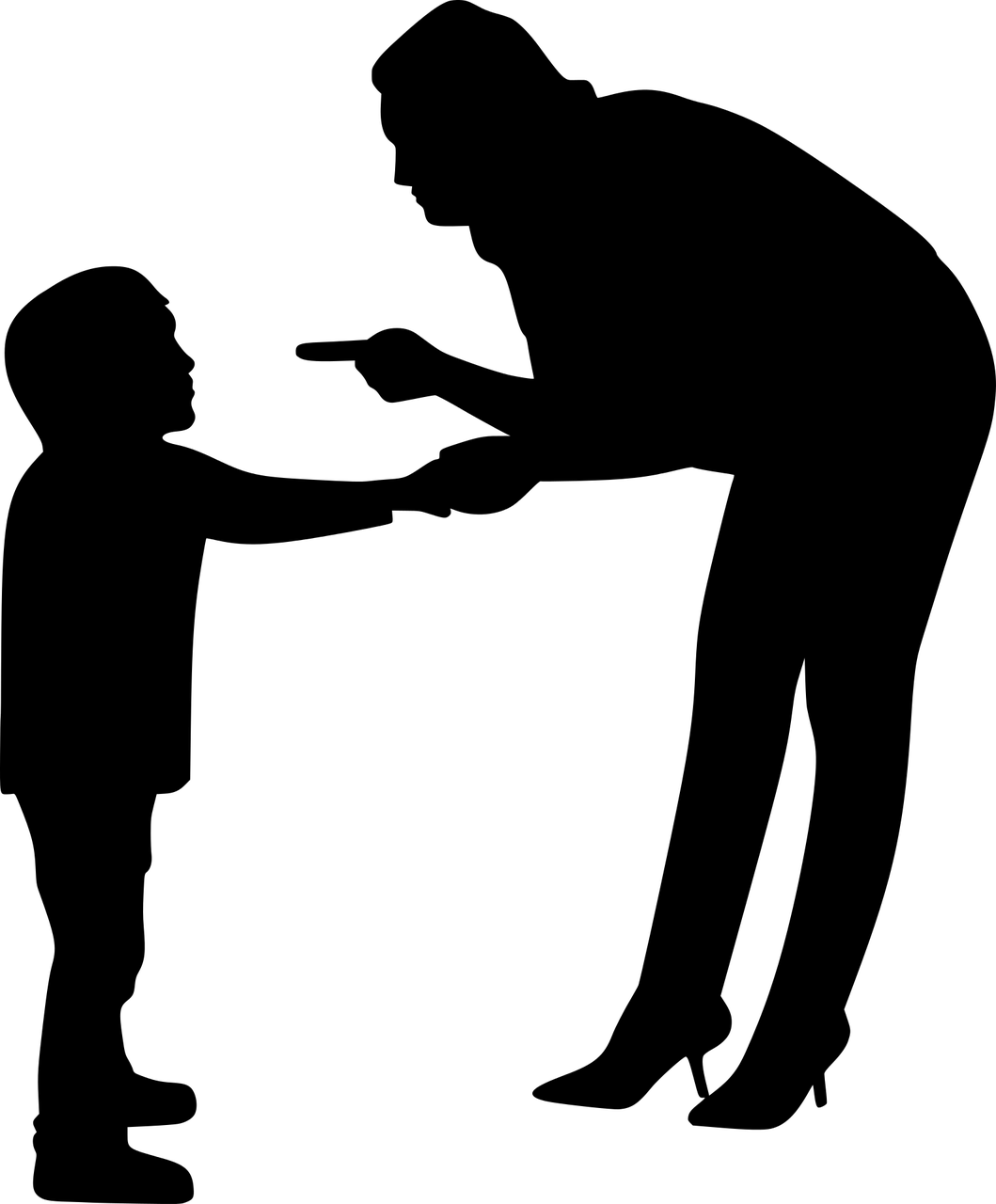 Outward defiance with disregard for consequences at minimum.

Wanting to leave seems obvious but it can present in many different ways. A noticeable uneasiness after given instructions along with mood changes, whining, rude behavior and counter arguments can be the immediate response when children and teens are asked to do something they don’t want to do. Here are a few other notable responses:

Seeking soothing activity by rocking themselves, spinning in chairs, frequently getting up.

Expressing boredom or request to leave.

Seeking screen time which can serve as a temporary means of escape. Netflix, video games, social media or calling a friend.

Checking in repeatedly and sometimes wanting to spend time with you.

All forms of cuddling or request for cuddle at seemingly in opportune times.

Hiding behind or behind the leg of a parent.

Most forms of repetitive behavior at specific times.

Head on the desk in swimmers position when work is assigned.

These and many more are some ways how kids express discomfort. When children don’t know the words to express how they are really feeling they give us some signals that we have to pay attention too. Understanding these changes in behavior can allow for better outcomes on task assigned. Take a breath and question why the behavior change, think about all that’s going on in the environment that may have triggered the change.

This can be challenging as a parent because of the routine responses that the negative behavior might trigger in you. The timing is typically never good for you or the family. The child’s behavior may amplify based feedback they receive from their behavior.

Kidstrive to be understood and heard without words.

Note this is not a scientific data analysis but more of some observations from a father.

This site uses Akismet to reduce spam. Learn how your comment data is processed.