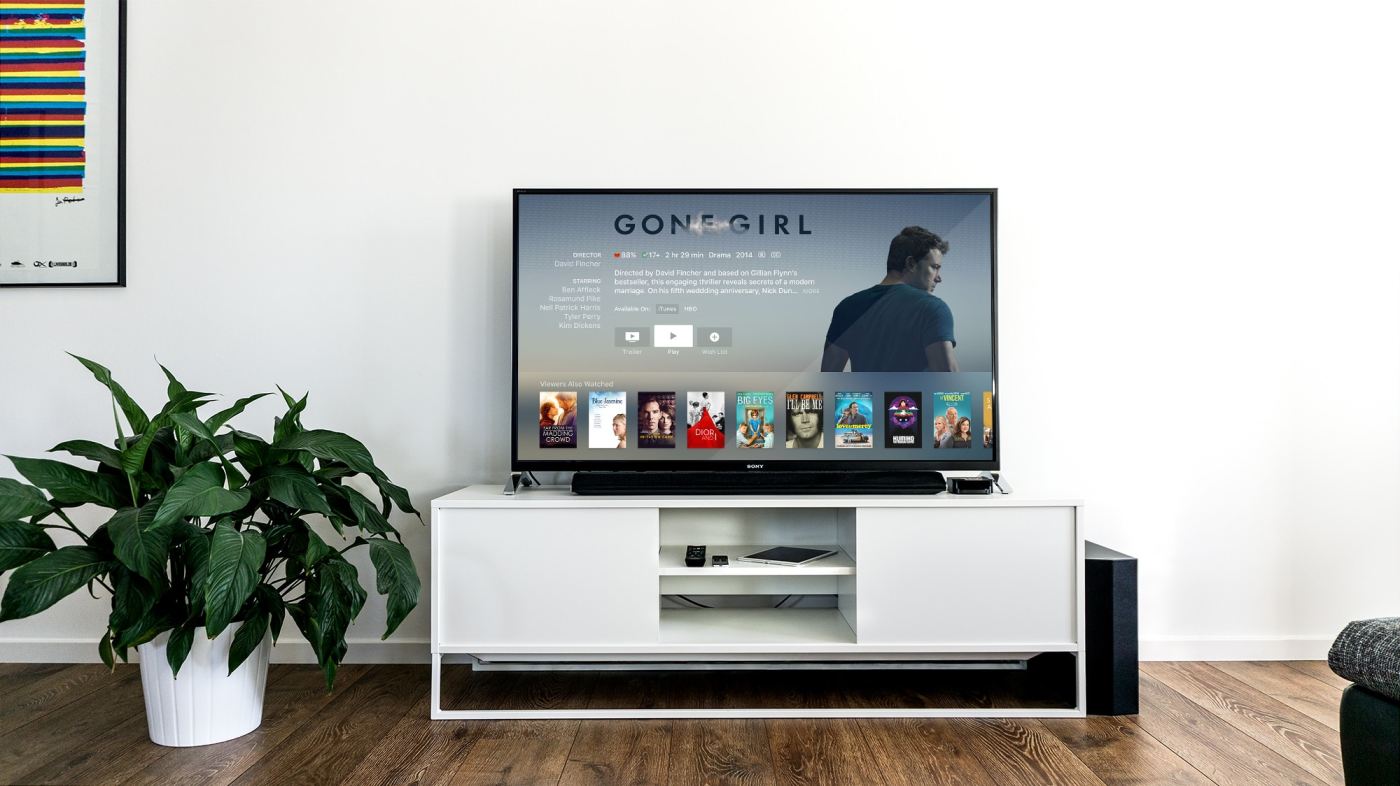 Because of the age we live in. First I want to have you imagine and make some connections.

It’s seems to be important to understand the true meaning of certain words as we navigate in this era. Words like:

Media associated with the word Medium like water, air or dirt. Just like plants grow in the medium of dirt. We move through a medium of air.

Affirmations – particularly by mom and dad

Media is a powerful tool transmitting the culture of the world over this medium.

Wonder – a long term tool that can be used for long term engagement in learning.

Our children today are bombarded with messages in their environment giving them information of who they are or who they are supposed to be in this world. As parents we need to be mindful of the messages and more importantly affirming Truth into their lives.

The positive Affirmations has to be consistently reinforced through every stage of development in love. To speak into our children’s lives effectively calls for us to speak into our own lives first and then both parents discussing and coming into agreement with a shared vision and dream. The reason for that seems to be that when speaking into the life of a child it should come from a place love and certainty, with minimal to no doubt and fear. Kids need to recognize a parent as a source of direction, security, kindness and love amongst other things. The affirming of their identity, gifts, talents, the image they were made in all will need to sured up consistently. Having so much questions of my own in raising and working with kids have lead to these points.

1 an agency or means of doing something:

using the latest technology as a medium for job creation

their primitive valuables acted as a medium of exchange.

▪ a means by which something is communicated or expressed:

here the Welsh language is the medium of instruction.

2 the intervening substance through which sensory impressions are conveyed or physical forces are transmitted:

radio communication needs no physical medium between the two stations.

▪ the substance in which an organism lives or is cultured:

these cells are grown in a nutrient-rich medium.

▪ a liquid (e.g. oil or water) with which pigments are mixed, with a binder, to make paint.

3 a particular form of storage material for computer files, such as magnetic tape or discs.

4 the material or form used by an artist, composer, or writer:

oil paint is the most popular medium for glazing.

6 the middle quality or state between two extremes; a reasonable balance:

1 the action or process of affirming something:

he nodded in affirmation

an affirmation of basic human values.

▪ [count noun] Law a formal declaration by a person who declines to take an oath.

the lack of one or both parents’ affirmation leaves some children emotionally crippled.

1 [mass noun] a feeling of amazement and admiration, caused by something beautiful, remarkable, or unfamiliar:

he observed the intricacy of the ironwork with the wonder of a child.

▪ [count noun] a thing or a quality of something that causes wonder:

have you ever explored the wonders of a coral reef?

Athens was a place of wonder and beauty.

2 a person or thing regarded as very good, remarkable, or effective:

we all eat cakes from Gisella—she’s a wonder

derogatory you’re all a bunch of gutless wonders!

▪ [as modifier] having remarkable properties or abilities:

3 [in singular] a surprising event or situation:

it is a wonder that losses are not much greater.

1 desire to know something; feel curious:

how many times have I written that, I wonder?

▪ [with clause] used to express a polite question or request:

I wonder whether you have thought more about it?

even hereditary peers are inclined to wonder about the legitimacy of the place.

people stood by and wondered at such bravery

(as adjective wondering) a wondering look on her face.

if I feel compassion for her, it is not to be wondered at.

I think it likely:

more than once, I shouldn’t wonder.

no (or little or small) wonder

it is not surprising:

no wonder the waiters looked tired.

something that attracts great interest for a short while but is then forgotten.

used, often ironically, as an exclamation of great surprise at something pleasing.

work (or do) wonders

have a very beneficial effect on someone or something:

a good night’s sleep can work wonders for mind and body.